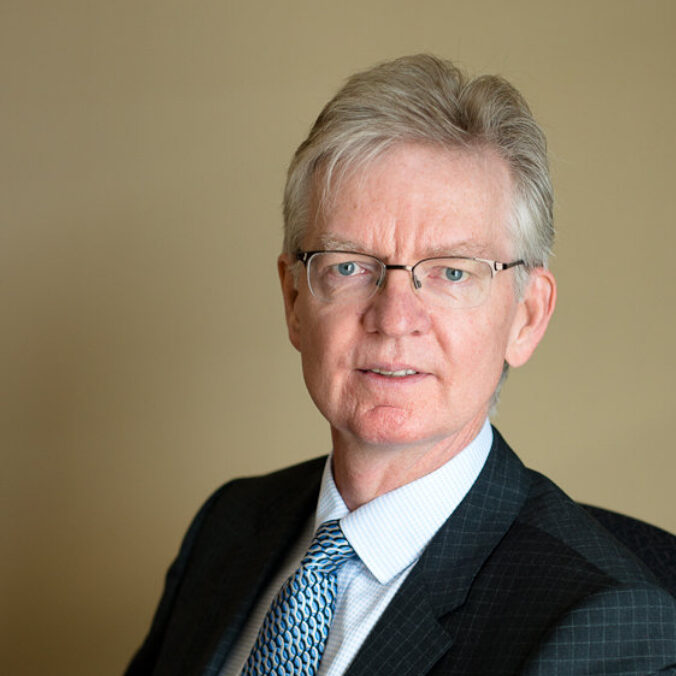 Terry Loewen graduated with a B.A in 1982, and he obtained his law degree in 1985, both at the University of Manitoba. He practiced law first in Winnipeg, with an emphasis on labor and employment law, and then returned to practice in Steinbach in 1988. He practiced with the late Delbert Plett for 10 years, before becoming a founding partner of the present firm, Loewen Henderson Banman Legault LLP.

Terry practices primarily in the area of business, farm and real estate transactions, wills, and estates.

Terry has a particular interest in dealing with farm businesses and succession planning and enjoys working with farm families and a team of professionals in this area. He is a founding member of the local Canadian Association of Farm Advisors.

Maintaining a high level of service, including getting work done on time and returning calls promptly, are particularly important to Terry. He is also pleased to take advantage of opportunities to use his German, particularly Low German, to better serve his clients.