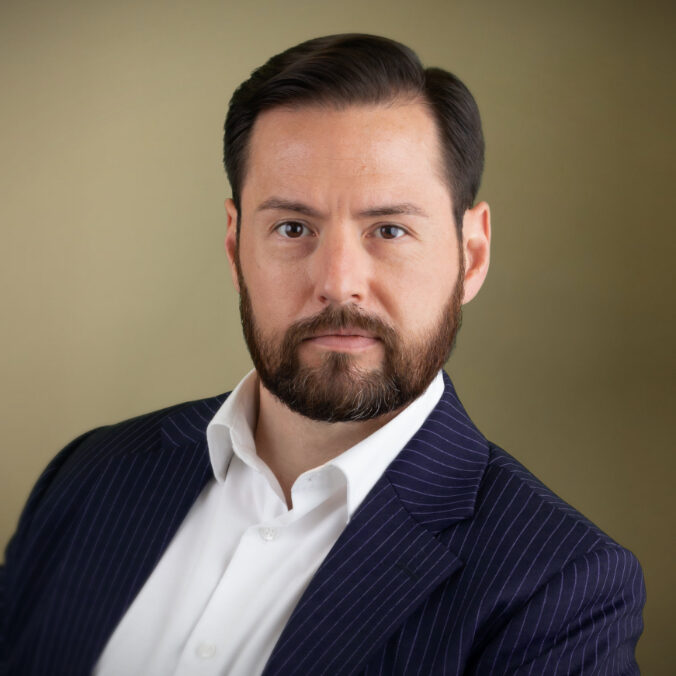 Justin graduated from The School of Law at the University Of Leicester, United Kingdom. He also holds a Bachelor of Arts – Advanced from the University of Manitoba, studying Politics and Religion.

Justin has experience before the Small Claims Court of Manitoba and The Court of Queen’s Bench of Manitoba in various capacities.

Outside of litigious work, Justin assists clients in both Residential and Commercial Real Estate transactions, preparing their Wills and administering their estates, and in uncontested Family Law matters primarily comprised of uncontested Divorces, Pre-Nuptial Agreements, Co-habitation/Marriage Agreements, and Separation Agreements.

In his free time, Justin enjoys weight lifting, running, and going on walks with his wife. He enjoys the writings of authors such as Ayn Rand, Zbigniew Brzezinski, Noam Chomsky and Henry Kissinger, which complement his interests in Global Political Economy and International Finance. Otherwise, he enjoys a variety of traditional and combat sports.