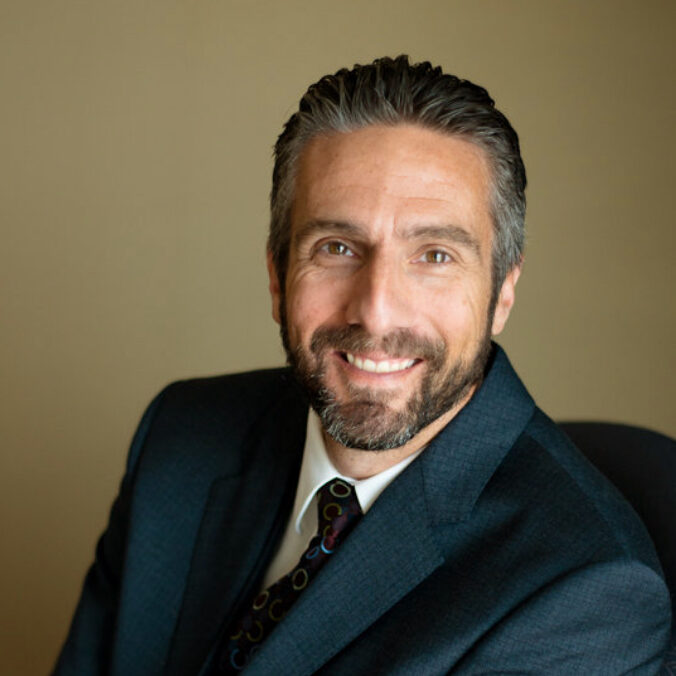 David was born and raised in Southeastern Manitoba, attending elementary and junior high school in Steinbach before moving to California at age 15. He spent 11 years in California and graduated from the University of California, Davis with a Bachelor of Arts in Political Science and the University of the Pacific with a Juris Doctor degree. He received his license to practice law in California in 1997 and continues to be an active member of the California State Bar.

David moved back to Manitoba in 1997, and in 1998 was called to the bar in Manitoba. He has been practicing law in Steinbach ever since, first as a partner at McNeill Banman Law Office, and from 2004 to the present as a partner at Loewen Henderson Banman Legault LLP. He has a general practice, with emphasis on commercial transactions, wills and estates, and real estate.

David, his wife, Anne, and their two sons live in Steinbach where they are active members of the community. David served as a city councillor in Steinbach for two terms (being the second youngest councillor ever elected), and has served on the Board of Directors of the Steinbach Golf Club, the Jake Epp Public Library, and the Steinbach Chamber of Commerce.

David enjoys playing and watching just about any sport, and when not at work or with his family, he can be found climbing mountains in far-flung corners of the world.